Required
These cookies and other information are strictly necessary for the proper functioning of our services. They ensure that our service is running safely and the way you want it to. Therefore, you cannot disable them.
Analytical
We want to provide you with the best service possible. That's why we're constantly improving our services and your user experience. To do this, we want to analyze the use of the service and evaluate it in statistical form.
Marketing
We cooperate with selected partners to show you relevant advertisements on other websites.

With entrepreneurial passion, we build the best way to buy and sell cars online

AUTO1 Group is Europe’s leading digital automotive platform for buying and selling used cars online. We offer a quick and easy way for consumers and professional car dealers across Continental Europe to sell and buy used cars at haggle-free prices through our established platforms. We offer the largest selection of used cars in more than 30 countries, across more than 80 brands and all price points. AUTO1 Group sold nearly 600,000 vehicles via our websites and apps in 2021.

We have a strong team focused on building the leading used car business across Europe.

We are a business led by founders with an entrepreneurial spirit, longstanding industry experience, the proven ability to scale, and a lasting commitment to our mission.

AUTO1 Group at a glance

Pick-up and drop-off Locations across Europe

2012
July
To create an easier way to sell used cars, Christian Bertermann & Hakan Koç founded AUTO1 Group.
August
We launched the wirkaufendeinauto.de product, revolutionising the sale of privately owned cars in Germany.
2013
January
We launched AUTO1.com, creating a wholesale platform for professional car dealers.
2014
December
In less than three years, the number of vehicles traded on AUTO1 Group platforms neared 30,000.
2015
July
We launched AUTO1.com Remarketing, enabling dealers to sell their cars hassle-free to our professional partner network.
2016
November
We launched AUTO1.com apps on iOS and Android, improving the speed of trading used cars online between professional partners across Europe.
2017
November
We launched Autohero, the retail brand that creates the best consumer experience for buying a car online in Germany.
2018
April
We hit a significant milestone! We have traded more than 1 million cars across our platforms since AUTO1 Group's inception.
2019
March
wirkaufendeinauto.de and the network of sister brands reached over 400 pick-up locations across Europe.
2020
January
Just two years after hitting 1 million, AUTO1 Group passed the next significant milestone. We have traded more than 2 million cars on our platforms since AUTO1 Group's foundation in 2012.
April
We launched the "sell-from-home” solution on the wirkaufendeinauto.de network, allowing consumers to inspect their vehicles at home, which takes online car purchasing to the next level.
August
We launched the Remarketing evaluation app "EVA" on iOS and Android. Using EVA, partner dealers can quickly digitise their trade-in cars and start selling them via AUTO1.com in minutes. 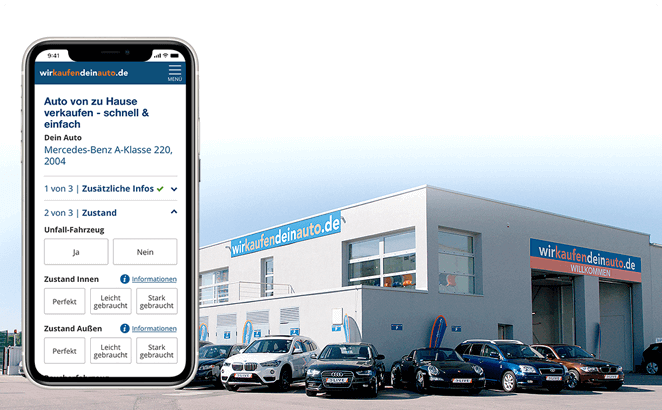 wirkaufendeinauto.de and its sister brands are Europe’s leading specialists for the purchase of used cars. With over 400 drop-off locations across Europe, we offer our private customers a seamless way to sell their vehicles. 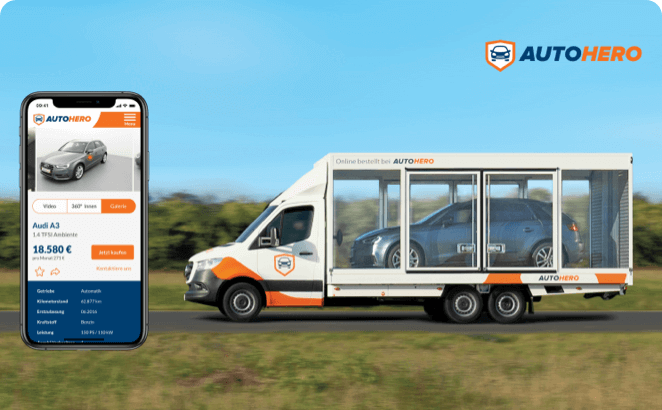 Autohero is an innovative online platform for inspected used cars. We offer customers a convenient and secure car purchasing experience through a completely digitised process, from selection to payment. Autohero operates in 9 European countries. 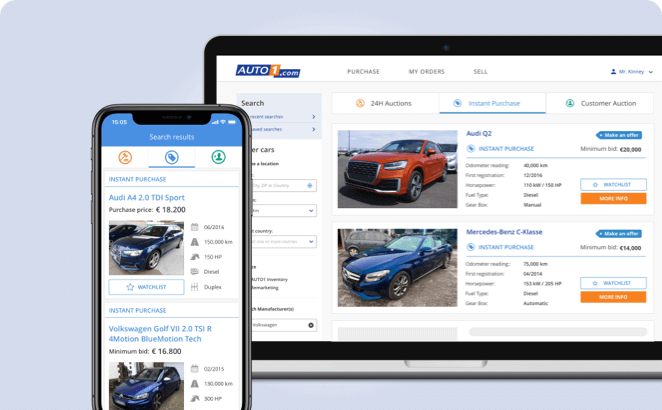 AUTO1.com is Europe’s largest wholesale platform for used cars. More than 60,000 professional partners across 30+ countries use AUTO1.com for the efficient sale and purchase of verified used cars. 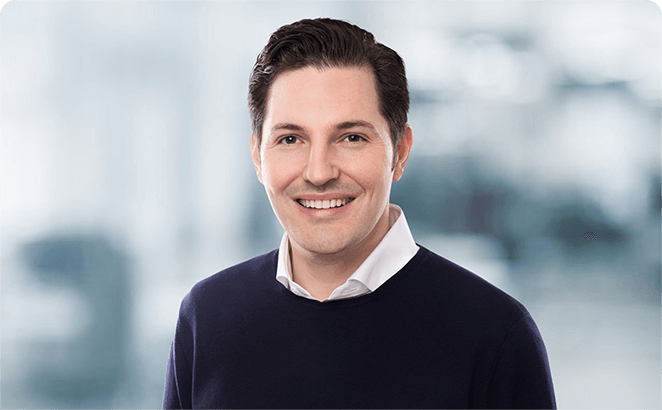 Christian Bertermann has served as CEO since he co-founded AUTO1 Group in 2012. He previously held roles as Head of Products at CityDeal and VP Products International of Groupon (after Groupon bought CityDeal). Christian holds a Diploma in Business Administration and Economics from the University of Mannheim. 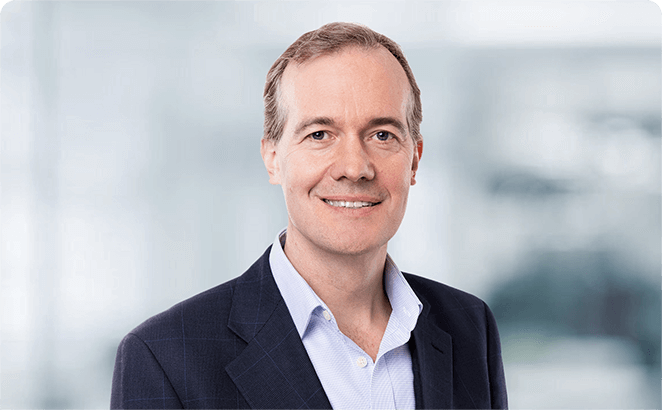 Markus Boser joined AUTO1 Group as Chief Financial Officer (“CFO”) in 2016 and is responsible for all financial activities of the Group. Prior to joining AUTO1, Markus was Managing Director, Head of JPMorgan’s Technology, Media and Telecoms Investment Banking practice in EMEA, where he executed strategic M&A, equity and debt financings for a variety of high profile European technology and internet clients. He previously worked at Deutsche Bank as a Director in Technology Investment Banking and Equity Capital Markets. Markus holds a J.D from Columbia University, an LL.M from Universität Tübingen and a B.A from the University of Virginia. 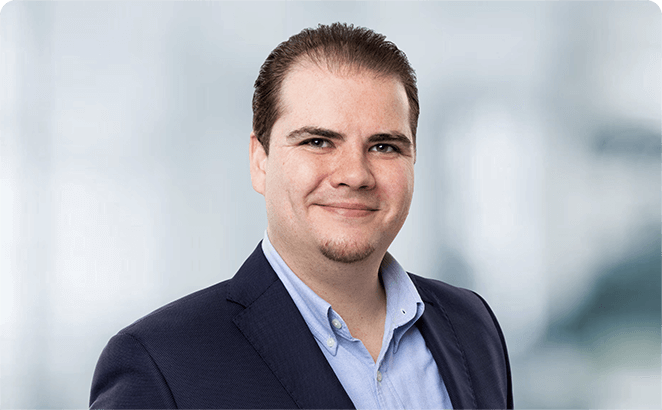 Sören Lange is our SVP of Product & Marketing. Sören started at AUTO1 Group in 2013, and since 2015, has led pan-European Marketing activities. Recently, Sören’s responsibilities expanded to include Product Development leadership, as well. 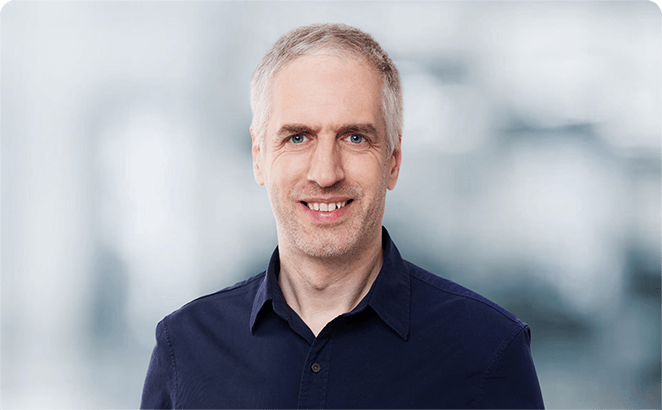 Dr. Kevin Graham is our SVP Technology. Prior to joining AUTO1 Group in 2013, Kevin worked as a Software Engineer at Groupon. Kevin holds a PhD in Mathematics from King's College London and completed postdocs in String Theory and Theoretical Physics in both Paris and Berlin. 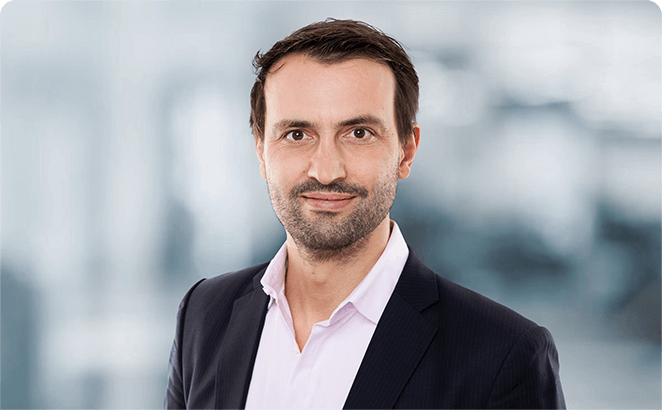 Dr. Moritz Lück is our SVP Sales & Operations. Prior to joining AUTO1 Group in 2014, he spent several years at McKinsey & Company. Moritz studied Economics at the Universities of Kiel and Mannheim and holds a PhD in Behavioral Finance from the University of Hamburg. 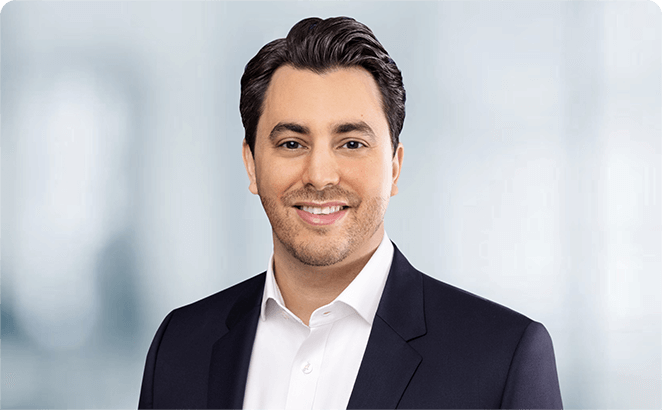 Hamza Saber is our SVP Retail and Managing Director of Autohero GmbH. Prior to joining AUTO1 Group in early 2014, Hamza spent several years in Investment Banking, including roles in M&A, Corporate Finance, and Asset Management, working across the Automotive, Business Services, Retail and Technology & Media sectors in Frankfurt and London. Hamza holds an M.Sc in Business Administration and Information Systems from the Technical University of Darmstadt. 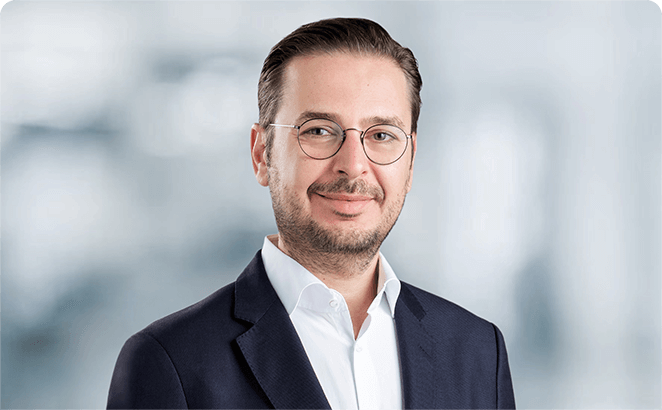 Berkan Limon is our SVP Purchasing. Prior to joining AUTO1 Group in 2015, Berkan was Chief Operations Officer at Pepperbill GmbH and Director of Operations DACH at DailyDeal GmbH. He holds a Master of Science from the University of Kiel. 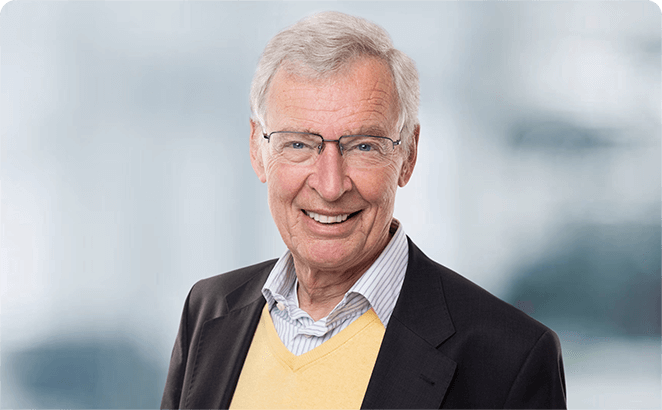 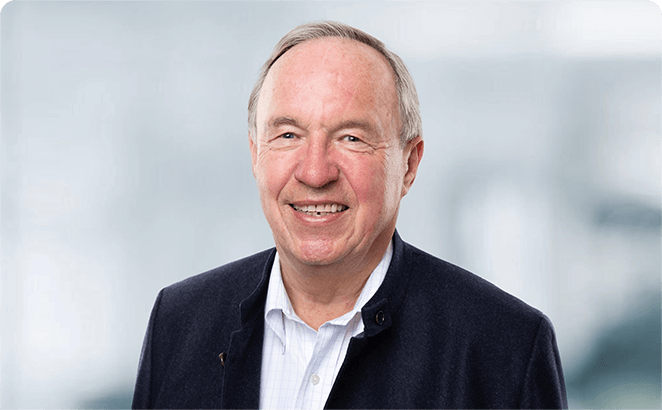 Member of the Supervisory Board, Chairman of the Audit Committee, Member of the Presidential and Nomination Committee (independent of company and major shareholders) 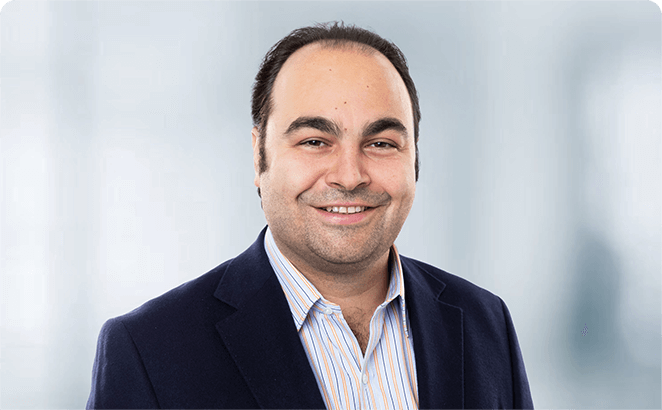 Hakan Koç co-founded AUTO1 in 2012 and is a member of the Supervisory Board. He served as co-CEO until November 2020, when he left the Management Board to join the Supervisory Board and support the executive team on a strategic level. Prior to 2012, he held positions as Chief Product Officer at home24 SE and as an entrepreneur in residence at Rocket Internet SE. Hakan has a bachelor of laws from Bucerius Law School in Hamburg. 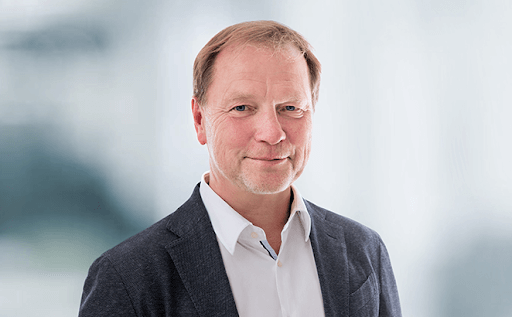 Member of the Supervisory Board, Chairman of the ESG Committee, Member of the Audit Committee (independent of company and major shareholders) 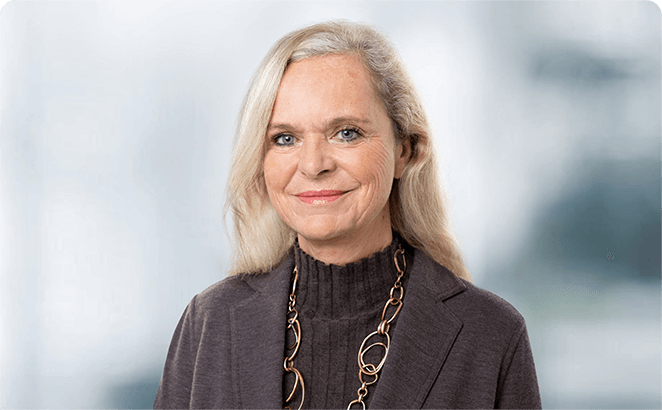 Sylvie Mutschler von Specht is a member of the Supervisory Board of AUTO1 Group. She started her career in marketing and later went on to found her own retail company, which she sold in 1995. Since then, she has been managing her Family Office, focusing on the development of commercial real estate in Germany, Switzerland, Croatia, Portugal and the United States. In 2007, Sylvie also founded Mutschler Ventures AG, which primarily invests in digital and technology companies during their early growth stages. She was one of the very early investors in AUTO1 Group.